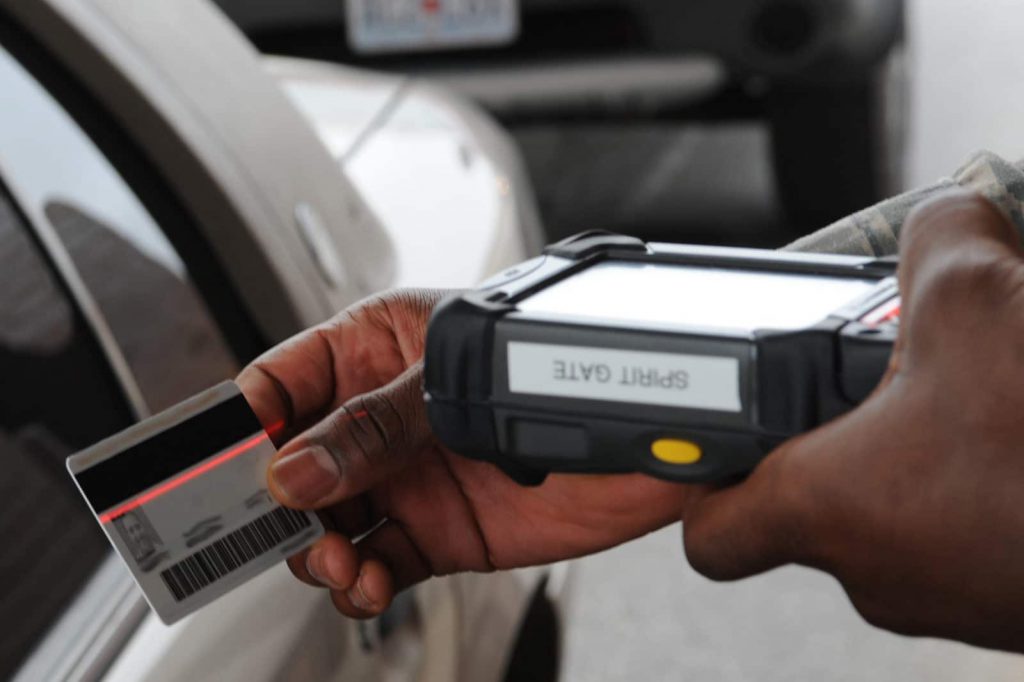 As security guards across the country threaten to down tools in all sectors, now is a good time to re-evaluate your business, or home, security setup. While OnGuard is committed to supplying the industry with top of the range products equipped with the very latest technology, it helps to have a few of our other systems in place.

More than 500 000 guards and other employees working within the private security industry came to head with their employers after wage negotiations failed. With employers feeling that the demands were unrealistic, and labour feeling unheard, the negotiations which began in August ended abruptly, and talk of a nationwide shut down began.

While mediation under a neutral facilitator has begun, and there is hope that a strike will be avoided, the talks come after unions rejected the 5% raise offered. This was an above inflation increase.

Private guards are seeking a salary adjustment of R7500 for the lowest paid officers (Grade C), while currently, they are earning R4377. Salary increases for Grade B and Grade A officers are also on the table. Employees are looking for these considerable increases after suffering financially during South Africa’s current economic crisis.

What are the ramifications?

Seeing just how many South Africans depend on private security above that of the national police service, a shutdown of this kind is bound to leave countless homes and businesses vulnerable to criminal elements. Unless these companies and homes have additional security in place, the idea of no security guards on duty is quite frightening.

Given the fact that so many rely on the protection provided by the security industry, now is a good time to think about what life would be like without them, and how you could possibly fill temporarily empty gaps with technology.

Security guards are often posted to entry ways and gates, becoming a great deterrent to criminals. Access control systems won’t replace guards but they will work in perfect conjunction with a private security company. Should a guard be unavailable, the access system will fill in the gaps by only providing access to those who have a password, key card, or fingerprint access, as biometric access control systems are very popular at the moment and have been for a while.

Access control systems work perfectly for doorways and gates while the more sophisticated systems are capable of controlling lighting and other systems. With an access system, you can also improve your human resource management, by correctly recording the times during which your staff arrive and leave.

At this time or the year, and with crime becoming a bigger issue than ever, the country can ill afford a strike of this kind. Make sure that should this strike become a reality that you are protected in the meantime.

Remaining cool, calm and collected during a high crime emergency situation may bepossible if you are a sociopath, but if you are an emotionally balanced