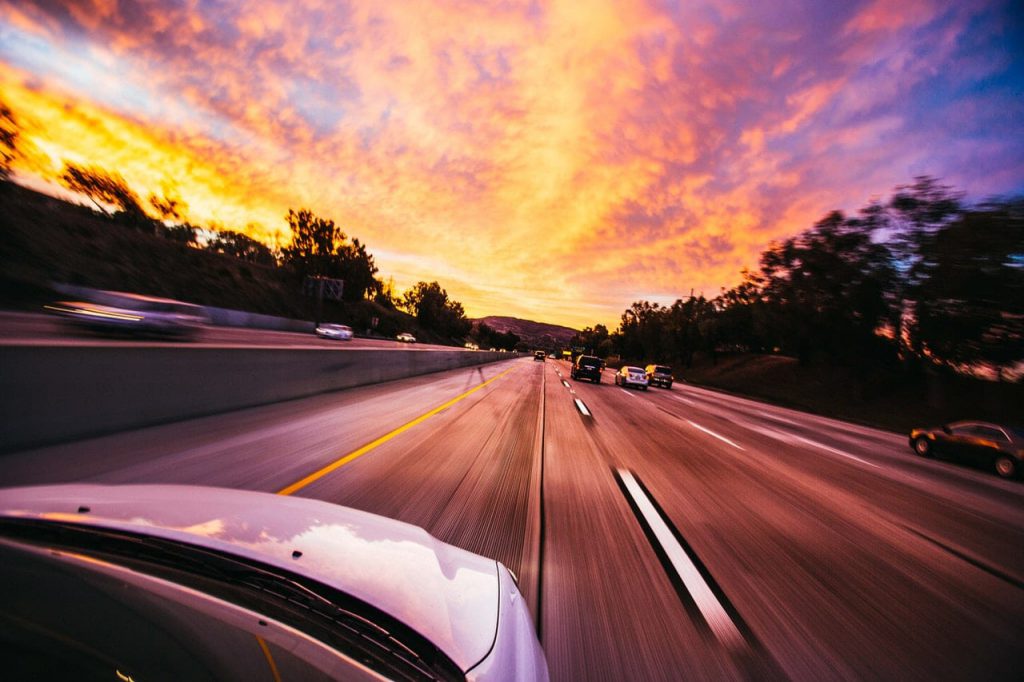 The criminal mind is always thinking up the next way to rob a hapless victim and in South Africa, we have no choice but to be constantly aware of new tactics and trends. Recently, the South African Police Service (SAPS) released a new list of warnings for South African motorists.

Hijacking is every driver’s worst nightmare. To be happily driving along and abruptly and violently stopped and robbed of your vehicle is both extremely traumatic and sometimes deadly. Each day countless cars are stolen on the roads, and there is no saying which cars are more prone to hijacking as others. Sometimes car theft is opportunistic while other times, it is a well thought out crime. And in some cases, drivers end up losing more than just their cars.

Kidnapping and even murder are not exactly uncommon in South African hijacking cases. Whether the driver fights back and is killed for his actions, or should a driver be killed for simply seeing the faces of his robbers, it is difficult to say when exactly a hijacking goes wrong.

What we do know, is that hijacking is an issue that we all face, and it is likely that we all have it in the backs of our minds when we get into our vehicles. To help lessen the impact and in some ways perhaps keep drivers safe, the SAPS has shared these new techniques being used.

Recently, there has been a worrying spate of fake traffic officers committing car-related crimes. Motorists in Mahikeng and other areas of the North West have reported being pulled over by these fake police officers when the “officers” then attempt to steal the vehicle, generally with the victim still inside.

“Following a number of carjacking incidents that were recently reported at various clusters within the province, police urge motorists to be cautious when travelling or stopping alongside the roads or when ordered to stop by other motorists as that could be hijacking suspects.”

“In some instances, particularly in Mahikeng Cluster, unsuspecting motorists were stopped, robbed of their valuables and their vehicles hijacked by people who pretended to be traffic or police officials. Motorists are requested to be vigilant and to report suspicious persons or vehicles at the nearest police stations.” – SAPS statement

The SAPS have stated that their biggest concern is fake traffic cops but that is not their only warning. Those who choose to relieve themselves on the side of the road while travelling are making themselves very much vulnerable. The other issue the police have noticed is that some hijackers have begun staging minor accidents, luring victims to stop and then have their cars stolen.

The police advise drivers to use their common sense while travelling, to drive different routes to avoid being followed, and to not travel alone if possible. There is no fail-safe way to ensure that you won’t be hijacked, instead, you can only be savvy and try to trust your gut instinct.

OnGuard supplies security products of all kinds including two-way radios and products perfect for security companies. Contact us to find out more about what we do.

Remaining cool, calm and collected during a high crime emergency situation may bepossible if you are a sociopath, but if you are an emotionally balanced