How to make sure guards are doing their jobs 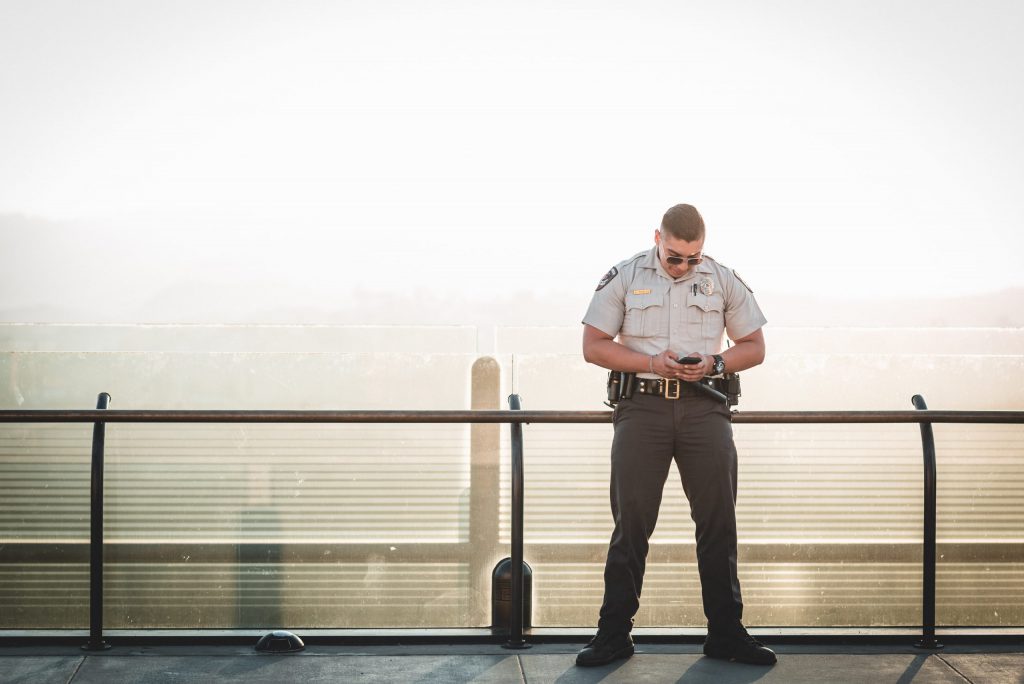 In the current state of the world right now with Covid19, it can be very easy to get distracted with managing things within a business to make sure it is running smoothly, and a part of most security or even estates is guarding. So how does one make sure they are working, while you have many other things to manage.

Now I am not saying you must stay awake, but rather the guard, our Stay Awake system is perfect for that job, it can be set up to go off during the day and night where the beeper inside goes off and if the guard doesn’t push the button within a certain amount of time, the control room and even guarding manager gets a notification.

The unit itself has a panic button on it and an inspector button, which when pushed the inspector gets a notification calling him to the site. The idea behind the unit is to make sure that if the guard doesn’t push the button then some time has happened or the guard is sleeping. So making sure that the guard stays awake is the whole point of the product.

Onguard has another product which Is very useful for guarding sites and estates which is the Patrol System which is a system that sits in the main guard hut or location and is scheduled by the manager to make the guards patrol a certain area. The guards have an RFID Baton and have to walk to every RFID point in the complex or location and then back to the main location to tap the baton on the device so that it knows the guards have done their jobs.

The idea behind this is so that the guards will do the correct rounds they are meant to do and inspect each point that they need to, the manager can also see on the online system if the guards missed a point and in which round this missed it. This then can be something that is taken up between the manager and the Guard.

These units also have a stay awake built into them so that the costs of buying both units are cut down. So this unit can do the same as the stay awake unit described above.

The Onguard Mobi is another product that helps with guard patrols, whereby the device replaces the Patrol System panel and a phone is used instead. However, the benefits to this are that the Guard can call for backup on the phone at any time and the manager can see where the guard is at any point with the GPS built into the phone.

So the pros of having the guards using this device allow much more in-depth surveillance of where they are at all points in the patrol. This also allows the guards to be safer, with being able to call for help on the device and live reporting back to the control room if need be.

Another way of also being able to check up on your guards can be by either physically going to them or even by setting up cameras where they work and being able to watch them from your computer or phone.

However, this can also be very expensive, having to install cameras at guard huts etc, so physically going there is always the next best option when it comes to surprise inspection. Which keeps the guards on their toes at all times. 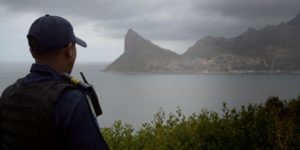 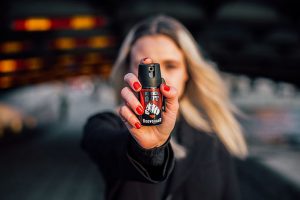 Security in the “life space” In our busy everyday lives, it can be quite difficult as a business owner or an employee when we are